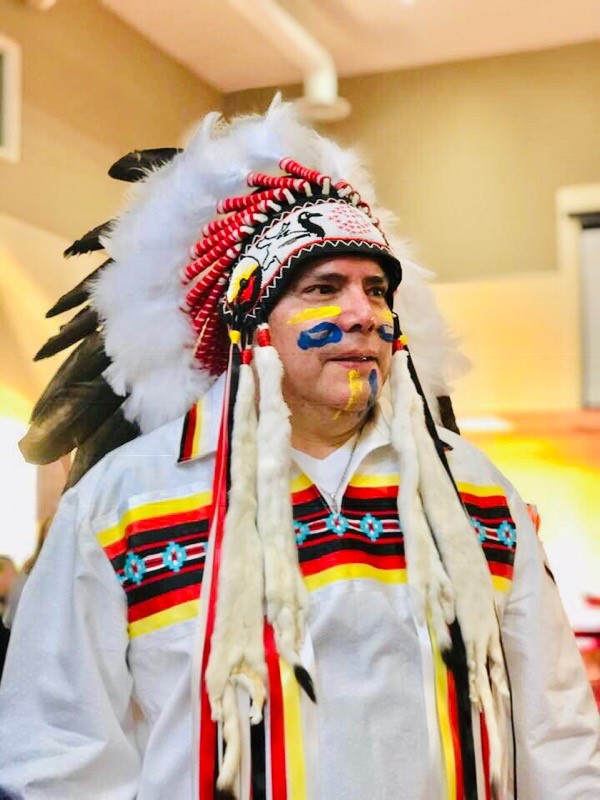 Photo above taken by George Muswaggon

If you need a high-resolution photo of Grand Chief Settee, email us to request a copy.

Grand Chief Garrison Settee is from the Pimicikamak Cree Nation in Northern Manitoba. He is Ininiw and was born and raised in a Cree-speaking home. He was raised in a home with strong values and work ethics, where his parents instilled strong spiritual values that keep him grounded to this day.

He attended Frontier Collegiate and R.D. Parker Collegiate in Thompson and went on to obtain a Bachelor of Education degree from Brandon University.

Grand Chief Settee taught First Nation Studies and First Nation Law at the grade 12 level for many years. He introduced his students to the critical issues pertaining to Indigenous rights and treaties. Through his experiences as an educator, both students and Elders encouraged Mr. Settee to allow his name to stand for leadership at the community level.

Answering the call of his students and Elders, Garrison was first elected as Councillor and then nominated and elected as Chief of Pimicikamak. He served as Chief from 2008-2013.

During tenure on Chief and Council of the Pimicikamak Cree Nation, Mr. Settee was involved with a wide range of Councils and committees, including the Executive Council of the Assembly of Manitoba Chiefs and Manitoba Keewatinowi Okimakanak (MKO); the Assembly of First Nations Chiefs Committee on Education; school administrator; and a member of the Peace Keeper Patrol-Gang Violence Strategy. 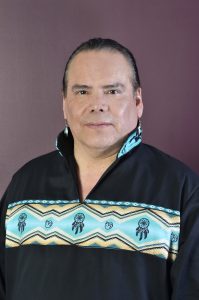