God’s Lake First Nation remains under a state of emergency, which was called on August 29, 2019, in response to high rates of suicide by young people in the community.

Chief Clarence Easter of the Chemawawin Cree Nation presented and attended the meeting with the Minister on behalf of and to show his support for Chief Gilbert Andrews of God’s Lake First Nation. Ken Mackenzie, Director of Health from the Natawiwewak Clinic, provided some background about the ongoing crisis in God’s Lake and nurse Bernadette Weber shared that the state of emergency is still underway.

Councillor Jonathan Mason of God’s Lake shared his personal experiences in responding to suicide in his First Nation. The Councillor helped the Minister understand that Chief and Councillors are always on the frontlines when crisis hits a First Nation. His stories were impactful in helping everyone in the room better understand the toll that suicide, and the loss of young people, takes on the entire community.

MKO thanks Councillor Mason, Chief Easter, Ken Mackenzie, and Bernadette Weber for attending the meeting and sharing their knowledge and experiences with Minister Marc Miller. 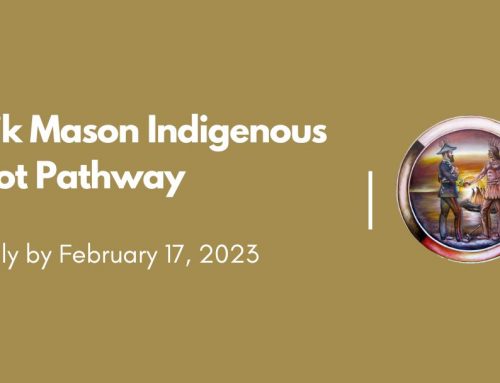 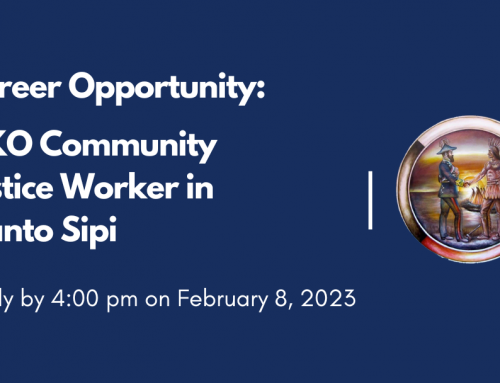 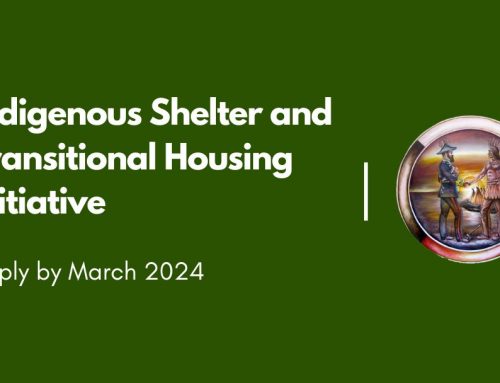