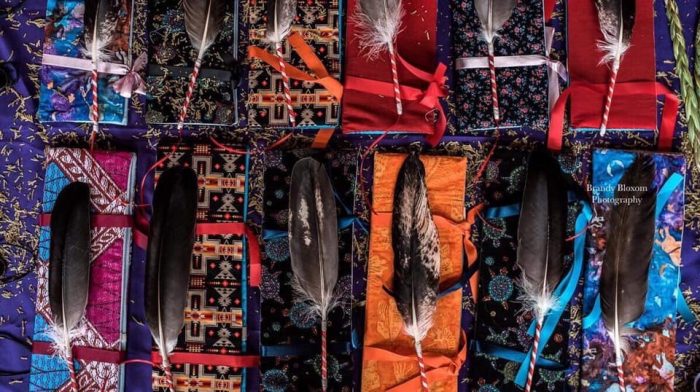 Commissioner Audette will present the findings of the Reclaiming Power and Place, the Final Report of the National Inquiry into MMIWG and Girls and 2SLGBTQQIA at two Community Forums that are being organized for community members and service providers. The forums are being held as follows:

MKO invites media and members of the public to attend either of these important events. Those who are unable to attend can tune into our live stream via our Facebook page.

“Although the National Inquiry released its final report earlier this week, our work is just beginning. I encourage all Manitoba residents to learn more about the issues by reading the report and its Calls for Justice,” stated Grand Chief Garrison Settee. “We are all part of the solution and each one of us is responsible to play a part in implementing the Calls for Justice contained in the National Inquiry’s final report.”

The following are  PDF posters for the Community Forums: