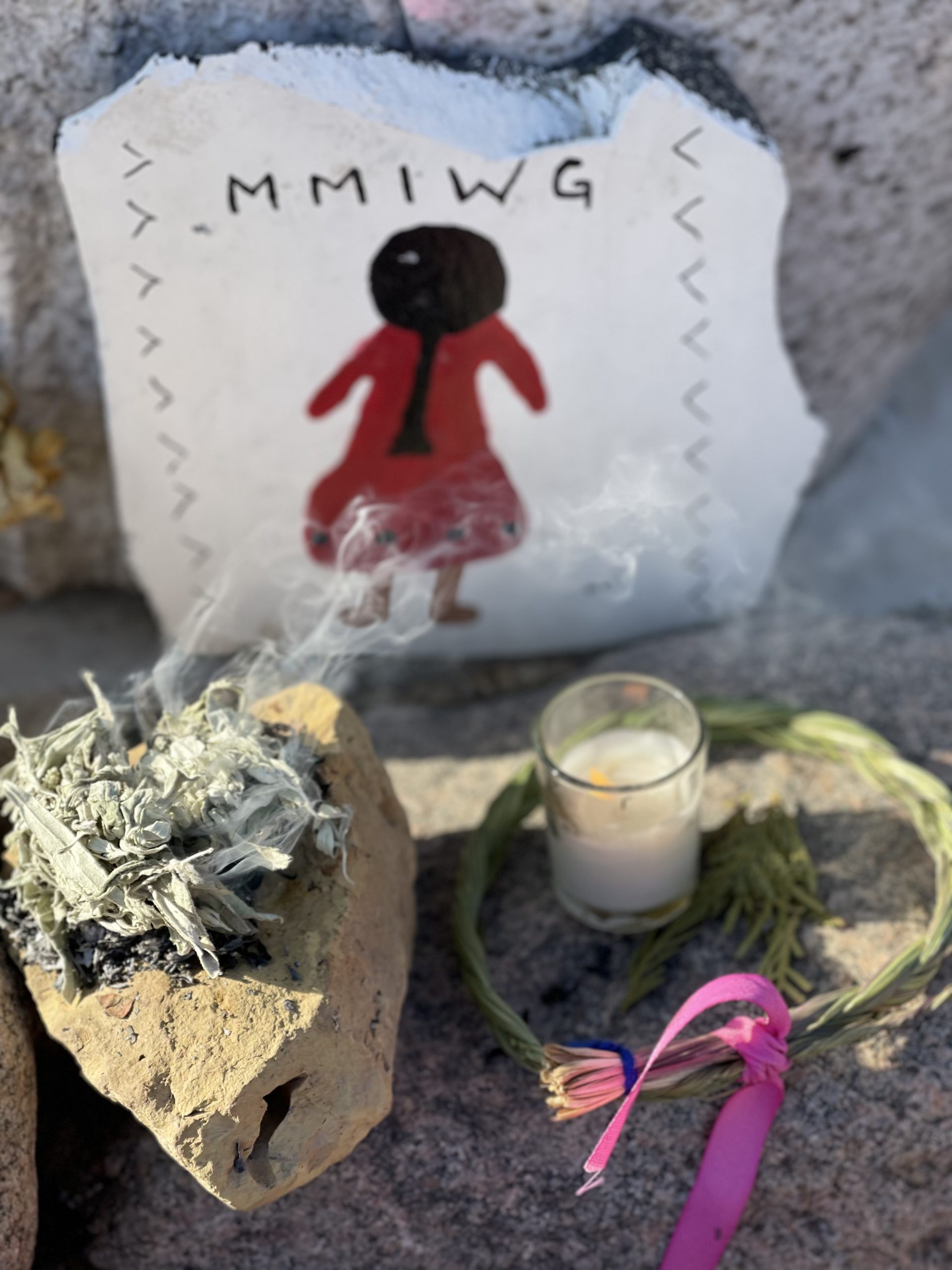 Treaty Five Territory, Thompson, MB – Manitoba Keewatinowi Okimakanak (MKO) Inc. is remembering and honouring the lives of missing and murdered Indigenous women, girls, Two Spirit, and gender-diverse people today, May 5, which is the National Day of Awareness for Missing and Murdered Native Women and Girls in the United States.

“Today, on May 5, I send my heartfelt condolences to all those who have been impacted by the national crisis of missing and murdered Indigenous women, girls, Two Spirit, and gender-diverse people,” said Grand Chief Garrison Settee.

In 2017, the Montana Congressional Delegation introduced a resolution, which was passed unanimously, to designate this as a day to remember missing and murdered Indigenous women, girls, Two Spirit, and gender diverse. This is an epidemic affecting Indigenous people in the United States, Canada, and around the world. The initial concept for the national day was created as a result of the community organizing of Malinda Limberhand of the Northern Cheyenne Reservation in Lame Deer, Montana, United States, in memory of her daughter, Hanna Harris, who was 21 years old when she went missing. Hanna’s birthday was on May 5. 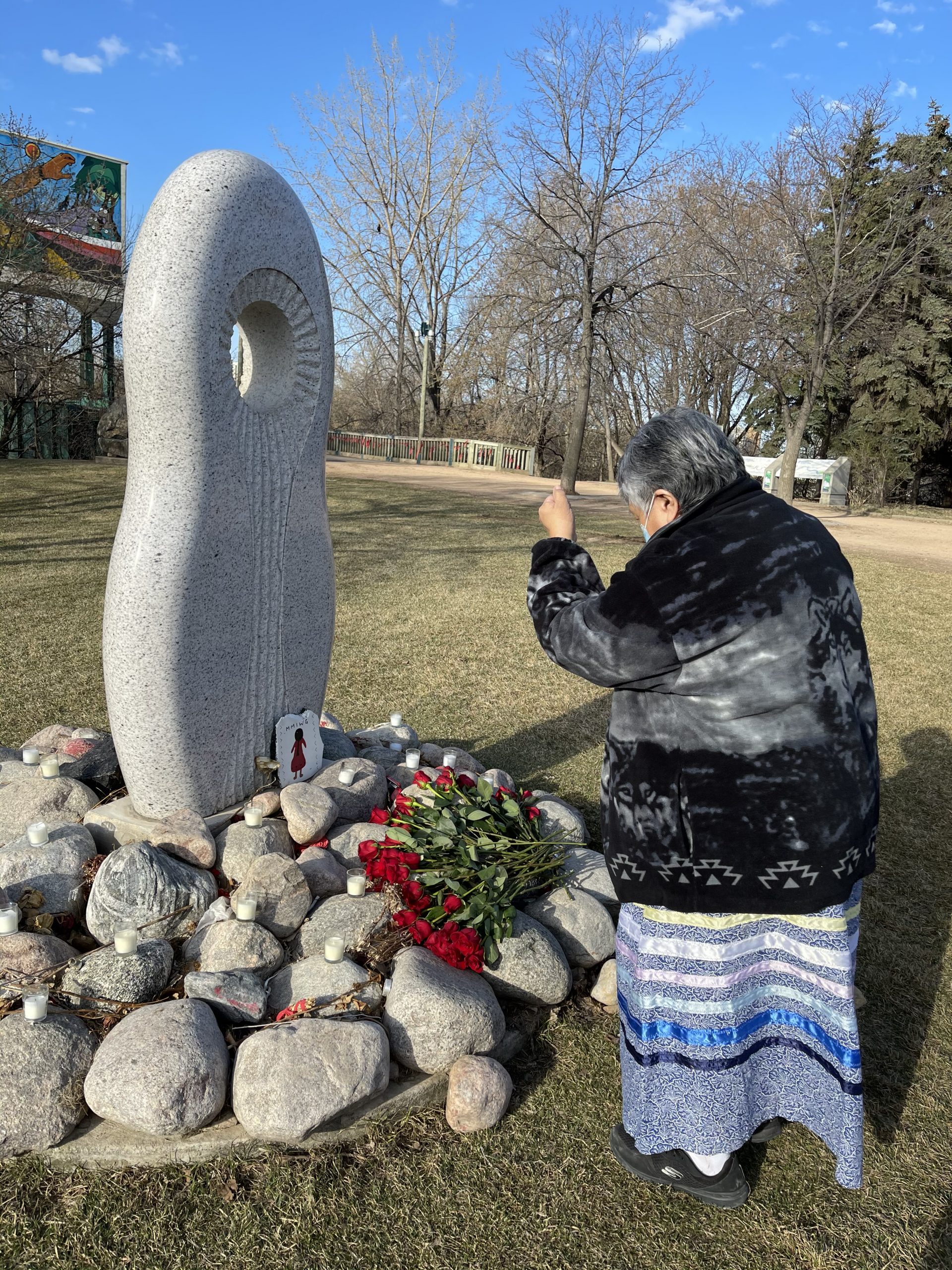 In Canada, the second anniversary of the release of the National Inquiry into Missing and Murdered Indigenous Women and Girls Final Report and the 231 Calls For Justice is quickly approaching. The Calls for Justice are legal imperatives—they are not optional. All governments must have the political will to support and be accountable for the mechanisms required for the implementation of the 231 Calls for Justice. The actions from the implementation process must be felt on the ground to result in transformative change.

“Each person has a role to play in order to end all forms of gender-based violence against Indigenous women, girls, Two Spirit, and gender-diverse people,” said Hilda Anderson-Pyrz, Manager of MKO’s MMIWG Liaison Unit.