Treaty Five Territory, Opaskwayak Cree Nation, MB – Manitoba Keewatinowi Okimakanak Inc. (MKO) has wrapped up its 38th Annual General Assembly today in Opaskwayak Cree Nation in Manitoba. The Assembly is an opportunity for leaders from 26 First Nations to come together to work on issues of concern to Northern communities.

“I am so inspired by the work that was completed at our Assembly this week. I thank the leadership for taking time out of their busy schedules to meet and provide direction to MKO on the advocacy work we need to carry out in the coming year,” says Grand Chief Garrison Settee.

Chiefs-in-Assembly unanimously passed 10 resolutions throughout the week. The resolutions are as follows:

Representatives from the RCMP, the University College of the North, First Nations of Northern Manitoba Child and Family Services Authority, the Artic Gateway, Perimeter Aviation, Indigenous Services Canada, and the First Nations and Inuit Health Branch also attended the Assembly to provide updates and information to the leadership.

“It’s been one year since I’ve been in my role as Grand Chief of MKO and I’m grateful for the opportunity to lead positive changes when it comes to jurisdictional issues for First Nations,” stated Grand Chief Settee. “Northern leaders are clearly unified on common issues of concern when it comes to reasserting our jurisdiction over our lands, children, and culture.”

MKO’s Annual Report provides updates on MKO’s work during the 2018-2019 fiscal year and was released during the Assembly. Anyone interested in reading it can download a copy from our website here.

The text of the final adopted resolutions will be available on our website next week. 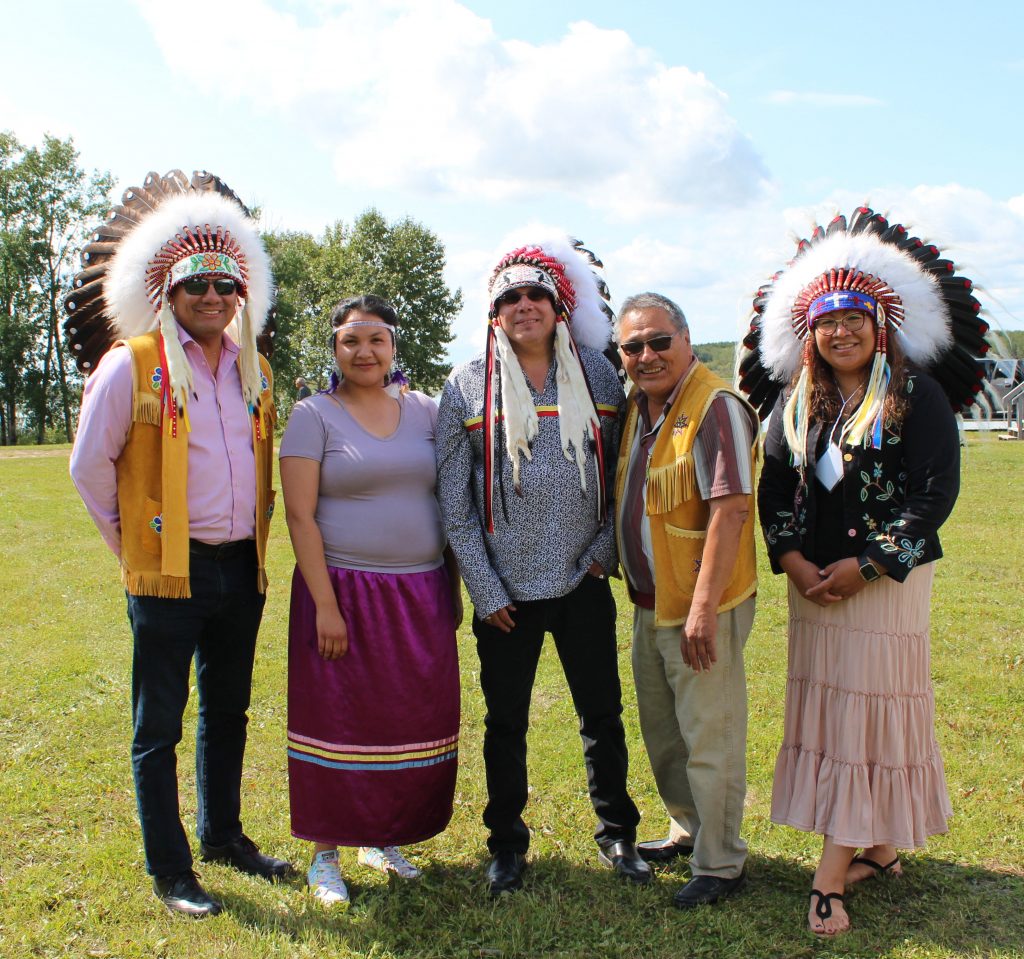