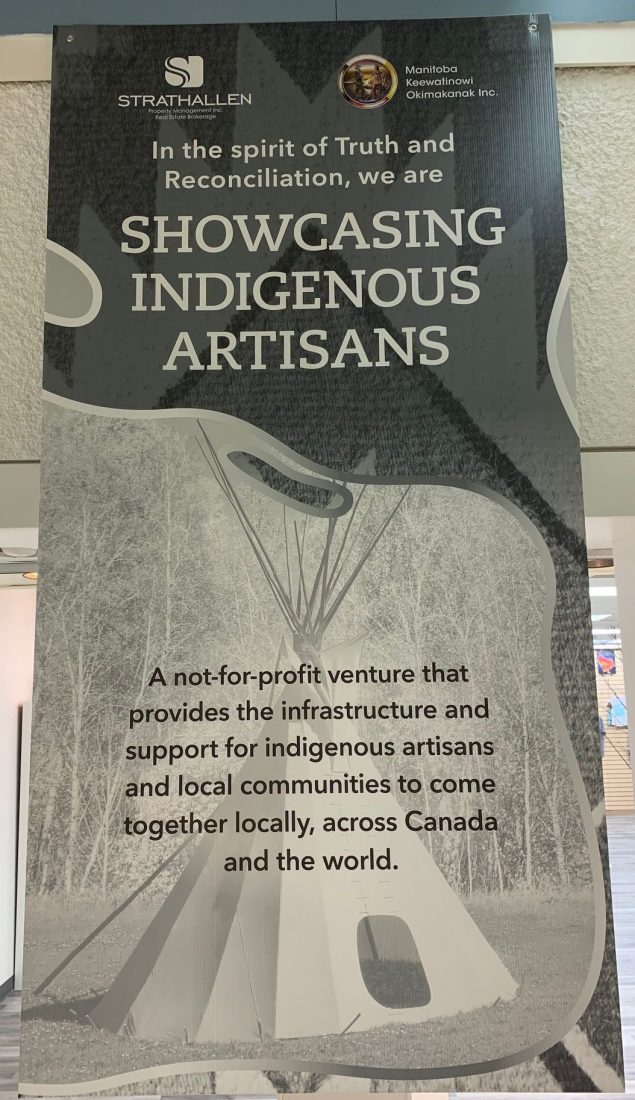 On October 14, 2021, MKO joined forces with Strathallen and leaders from the Nisichawayasihk Cree Nation (NCN) to raise the NCN flag at the mall in recognition that this establishment is located on NCN’s traditional territory. MKO commends Strathallen for recognizing the importance of partnering with First Nations on the ongoing journey of truth and reconciliation.

“The flag raising was phenomenal. I know it incited a lot of emotion in Nisichawayasihk—we live in their traditional territory—that recognition of having their flag flown, and then having the MKO flag, that represents 26 First Nations, that recognition, that partnership… the onus that Strahallen has taken by flying both Nisichawayasihk’s flag and MKO’s, recognizing that there were people here first, people who pre-date Thompson, pre-date Manitoba, pre-date Canada and honouring that is huge for us. It was a very proud day today.”

You can watch a video from the flag raising and grand opening here:

The owners of the Thompson City Centre Mall expressed their commitment to building a relationship with the First Nation citizens they serve. As a result, MKO is embarking on a social impact venture within the mall with the grand opening of a new non-profit store called 26 Feathers, which officially opened for business on October 14, 2021.

The new store is a space where artists from Northern Manitoba can sell their creations on consignment. Artists will receive 100 percent of the proceeds. Anyone who is interested in selling their creations in this new store run by MKO can email our Urban Initiatives Manager, Shyanna Lynxleg at: [email protected]

Thompson is well-known as the hub of Northern Manitoba. Anyone who is in this area and looking for authentic arts created by Indigenous creators should stop by the 26 Feathers Store, which is located within the City Centre Mall at 300 Mystery Lake Road. 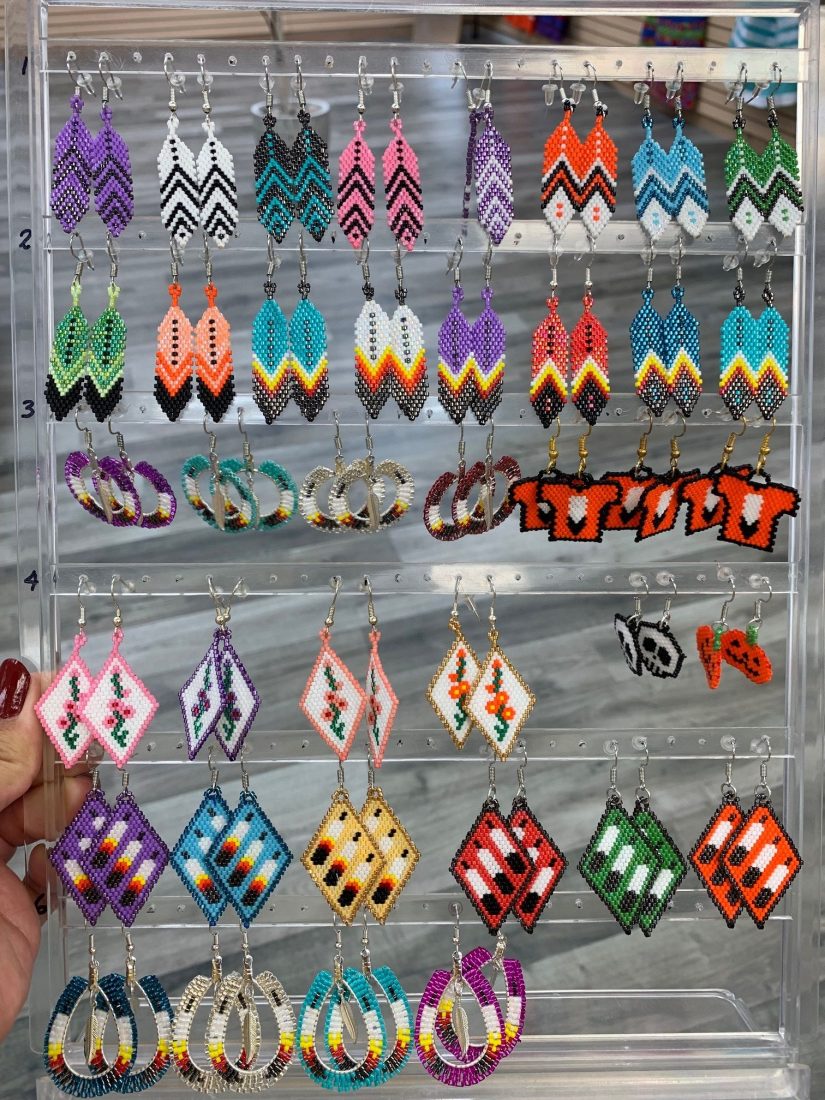 The operating hours for 26 Feathers are as follows:

“I am so moved beyond words, to say how proud I am of people of Nisichawayasihk. This is their home. This has always been their home, and this will always be their home.”

To read the Thompson Citizen’s story about the event and to view photos from the flag raising and grand opening, please click here.