It-To-Ta-Maso-Wak: MKO “Doing it Our Way” for Child Welfare in Northern First Nations

Treaty One Territory, Winnipeg, MB – Manitoba Keewatinowi Okimakanak (MKO) Inc. held a Chiefs Assembly on child welfare last week in Brokenhead Ojibway Nation, Manitoba. The Assembly was an opportunity for leaders from 26 First Nations to come together to work on addressing child and family wellness for Northern communities.

“Child welfare is a major concern for First Nations in MKO Territory. This is a subject that is critical,” stated Grand Chief Garrison Settee. “Our leaders have been active in promoting change for many years. MKO has been a leader in a lot of things that have been happening in CFS. Today we carry on the work of past First Nations leaders. Changes in child welfare are long overdue. Past legislation and policies have harmed our people and our children and now it’s time to do child welfare our way, which was the theme for our Assembly.”

The Chiefs-in-Assembly unanimously passed 10 resolutions during the event. The resolutions were on:

Representatives from Indigenous Services Canada and the Province of Manitoba attended the Assembly to provide updates and information to the leadership. Staff and leadership from child welfare agencies attended the event along with representatives from the First Nations of Northern Manitoba Child and Family Services Authority. A lawyer provided an in-depth review of Bill C-92: An Act Respecting First Nations, Inuit and Métis Children to help leaders understand how they can use Bill C-92 in their First Nations once it becomes law in January 2020.

“We have not been able to practice our ways when it comes to child welfare. Many children have died and have been harmed because of this. This is a new day and now it’s time for us to take control of child welfare,” shared Grand Chief Settee. “I am encouraged by the leadership from MKO territory. Northern leaders are clearly unified when it comes to the welfare of the children in our communities—they demonstrated their unity by passing all of our resolutions unanimously.”

MKO and Grand Chief Settee will work to move the resolutions forward to enhance the well-being of children and families from Northern First Nations. 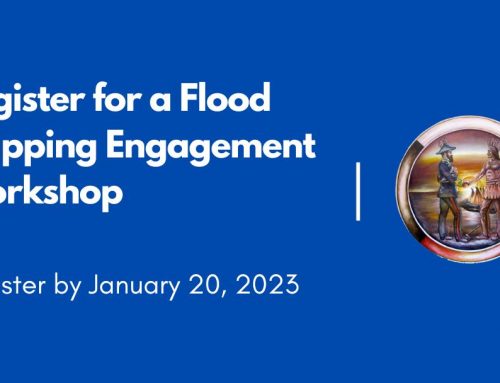 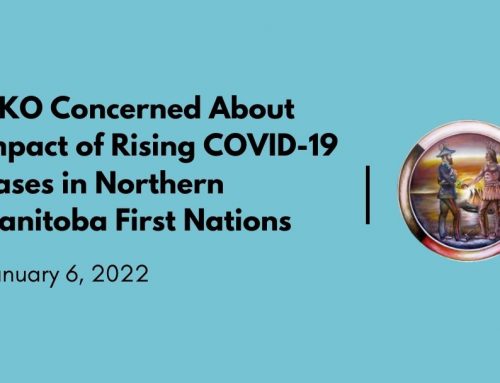 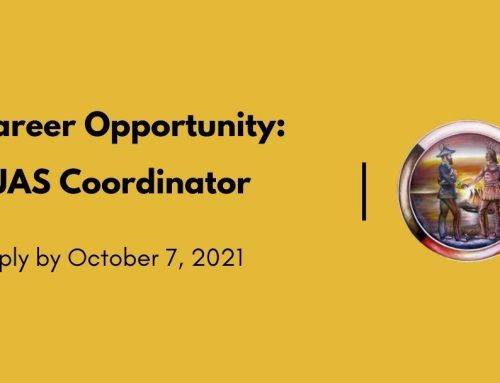 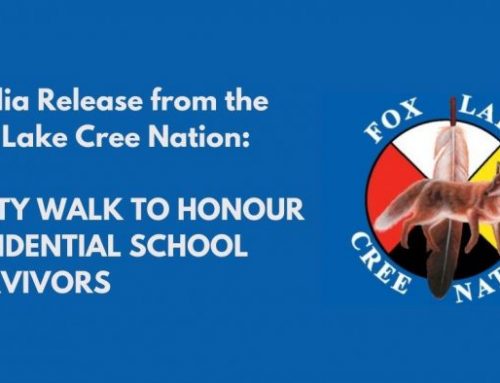