“Tell someone if you’re experiencing violence, it will give you strength and courage. You are not alone.” 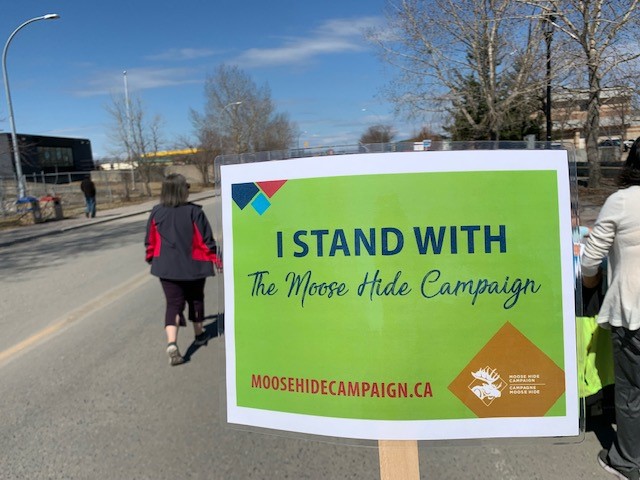 The Moose Hide Campaign is a grassroots movement of Indigenous and non-Indigenous men and boys who are standing up against violence towards women and children.

Wearing a square of moose hide signifies your commitment to honour, respect, and protect the women and children in your life and to work together with other men and boys to end violence against women and children.

On Thursday, May 12, 2022, Manitoba Keewatinowi Okimakanak (MKO) and the Keewatin Tribal Council hosted a moose hide event in Thompson, Manitoba. At the event, participants shared personal stories of violence and overcoming these experiences. The guest speakers expressed their commitment to ending gender-based violence against women and children. One speaker shared, “Trying to control someone or trying to control someone’s life is an abuse on its own.”

The inspiration for the Moose Hide Campaign came to co-founders Paul Lacerte and his daughter Raven in 2011 when they were hunting together on their traditional Carrier territory. They were close to the Highway of Tears in northern British Columbia, where so many women, particularly Indigenous women, have gone missing or been murdered.

Reflecting on the sorrow of this setting, they brought down a moose that would help feed the family for the winter and decided to use its hide to create the very first moose hide pins.

Since then, the campaign has grown into a recognized nationwide anti-violence movement, with thousands of participating communities, schools, and organizations. Over two million moose hide pins have now been distributed in Canada and across North America.

“Women’s rights are human right – and they must be promoted and protected.”

Here are some photos from the event. 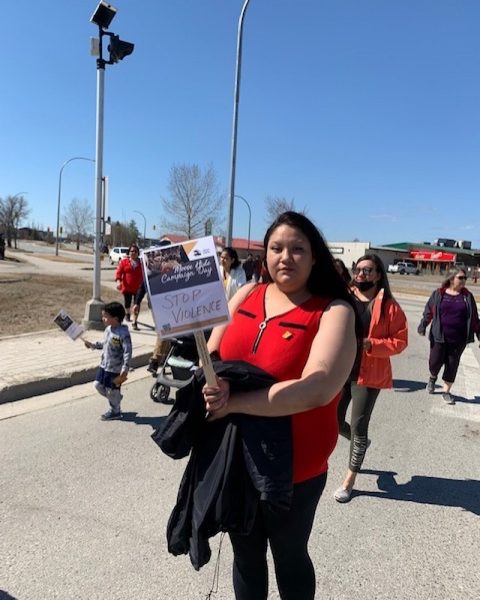 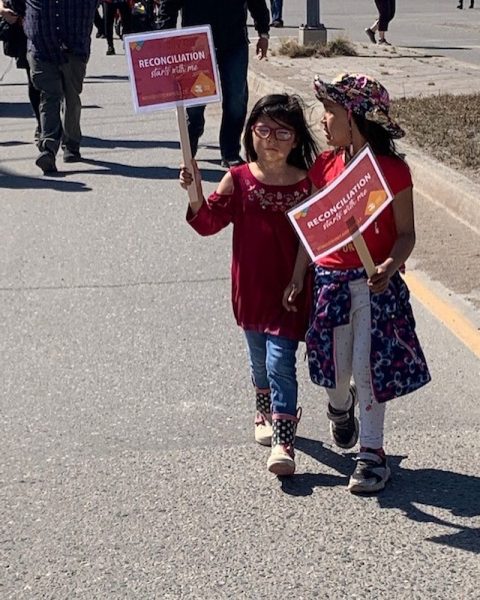 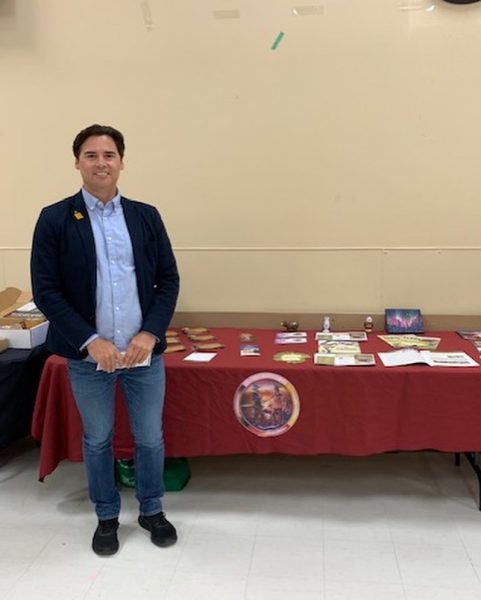 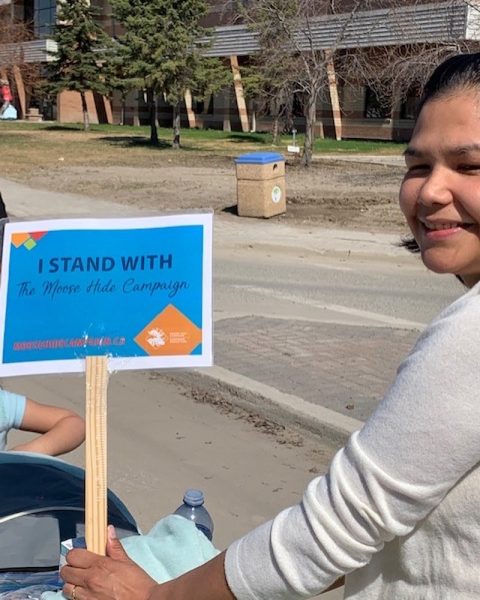