“I am excited to learn that the United Nations Committee on NGOs has recommended that ECOSOC grant Special Consultative status to MKO. This has been a long road for MKO that began almost ten years ago with MKO’s intervention in 2013 in the Universal Periodic Review of Canada at the United Nations Human Rights Council in Geneva.

Being formally in consultative status with ECOSOC means that MKO can enter United Nations buildings to attend official meetings, submit and make written and oral statements, meet official government delegations and other NGO representatives, organize and participate in parallel events, and participate in debates and panel discussions.

MKO will bring forward the voices, Traditional Knowledge, and the lived experiences of northern Manitoba First Nations to be heard by the United Nations. We look forward to participating in the work of the ECOSOC, like the Commission on the Status of Women, the Commission for Social Development, the United Nations Forum on Forests, and the Permanent Forum on Indigenous Issues.

We are pleased for the opportunity to share and discuss with the United Nations bodies and with other NGOs the MKO approach to making the principles of the United Nations Declaration on the Rights of Indigenous Peoples enforceable in Canada’s national law.

We are planning our upcoming intervention at the United Nations Human Rights Council as part of the Universal Periodic Review (UPR) of Canada.” 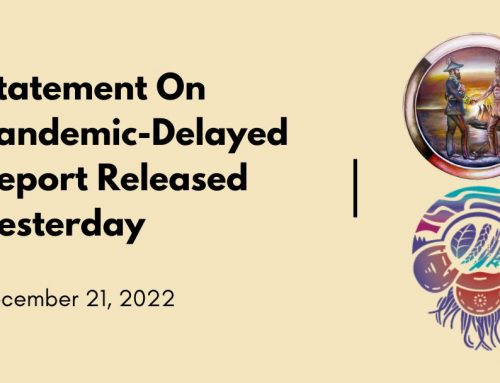