Treaty One Territory, Winnipeg, MB – Manitoba Keewatinowi Okimakanak Inc. (MKO) is issuing this statement to remind First Nations citizens to remain vigilant when using taxis in the City of Winnipeg.

“Today we are issuing yet another warning for First Nations citizens using taxis in the City of Winnipeg. If you are planning to use a taxi, please be vigilant. MKO has received another complaint from a First Nations woman about the recent inappropriate conduct of a taxi driver in Winnipeg,” said Grand Chief Garrison Settee. 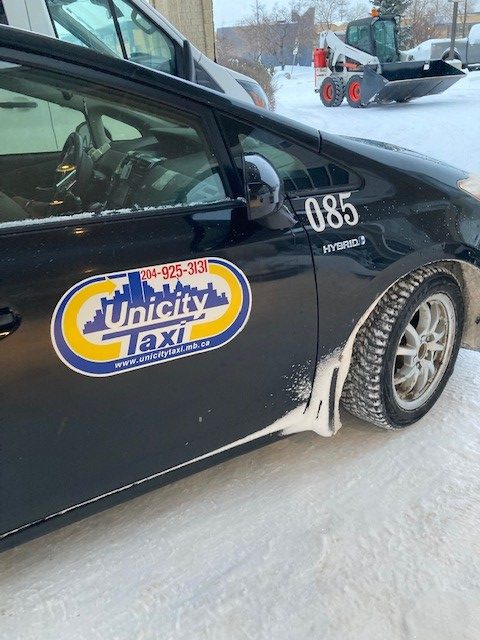 On Tuesday, February 15, 2022, shortly after 5 pm, an MKO citizen requested a Unicity Taxi to give her a ride from a private residence to a hotel.

Loretta Caribou was visiting from the Mathias Colomb Cree Nation in Northern Manitoba. She was surprised when her taxi driver stopped the vehicle she was travelling in after driving about two kilometers from the location where she was picked up.

The taxi driver pulled over and demanded cash from Ms. Caribou. The driver told her if she wouldn’t give a cash deposit, she would need to get out of the taxi—he demanded a cash deposit before agreeing to take her to her destination.

“I was shocked to be asked for a cash deposit after the taxi driver had already started to take me to my destination. I asked him why he was asking for a deposit as there was no indication before or when I accepted the ride that I would be required to provide a cash deposit,” said Loretta Caribou.

“It concerns me I was being asked for a cash deposit. I believe racism plays a role in this incident,” shared Ms. Caribou. “Many people do not carry cash with them and I’m grateful I had cash with me that day. It was extremely cold on the day this incident took place. I am concerned about what would have happened if I didn’t give the driver the cash he was requesting. If I don’t come forward and share my experience to warn others, who is going to be our next missing or murdered girl or woman?”

Although Ms. Caribou showed the taxi driver she had cash and expressed she would pay him upon arriving at her destination, he refused to continue without having the cash in hand.

In October 2021, MKO issued a warning to First Nations citizens when two taxi drivers were charged because of their treatment of Indigenous women. The drivers are facing a range of charges, including forcible confinement, assault, extortion, dangerous operation of a vehicle, careless driving, and failing to exercise due care for a pedestrian.

“On behalf of MKO, I commend Loretta Caribou for coming forward to share what she went through when using Unicity Taxi. MKO continues to have concerns about the safety of First Nations citizens using taxis in Winnipeg. I encourage anyone who has witnessed or experienced unsafe incidents in taxis to file a report with the Winnipeg Police Service,” stated Grand Chief Settee. “We continue to call on all taxi companies and the City of Winnipeg to step up to ensure First Nations people can access safe taxi services. MKO also calls on all levels of government to recognize this ongoing harm and to implement Calls for Justice 4.8 and 17.9 from the Final Report of the National Inquiry into Missing and Murdered Indigenous Women and Girls.”

First Nations citizens from across Manitoba often need to use taxis to access services and attend events in Winnipeg. A few safety tips for those who must access taxi services include: