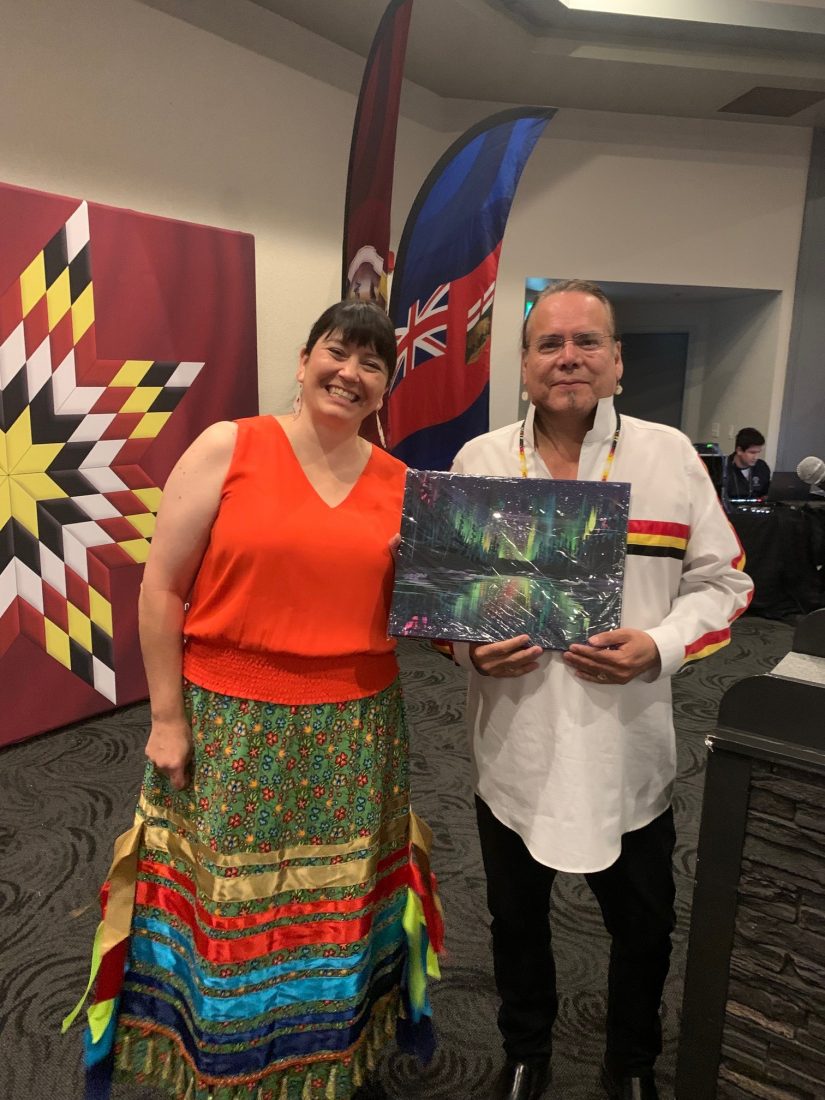 MKO provided updates to the Chiefs-in-Assembly on the advocacy and work it has done over the past fiscal year on behalf of the Northern First Nations that MKO represents. The assembly was also an opportunity for leadership to raise concerns and provide direction to MKO and the Grand Chief.

MKO thanks the leaders for attending the assembly and for providing guidance to MKO. MKO also thanks the presenters and staff who worked to make MKO’s 41st Annual General Assembly a success. Lastly, we thank the Opaskwayak Cree Nation for generously hosting our event, our leaders, our staff, and our delegates.

There is much work to do in advocating for economic reconciliation. Lands and waters have been damaged in the name of economic development to the detriment of First Nations. It is essential First Nations are leaders in natural resource projects to uplift the North and protect the environment. Investments in First Nations will help to grow our economy in the North. MKO will continue to work in partnership with all levels of government on economic development projects to improve the standard of living for all MKO citizens.

The Chiefs-in-Assembly passed a motion that MKO commission a head dress for former Grand Chief George Muswaggon in recognition of his contributions to MKO and gift the head dress to him at the next MKO assembly. 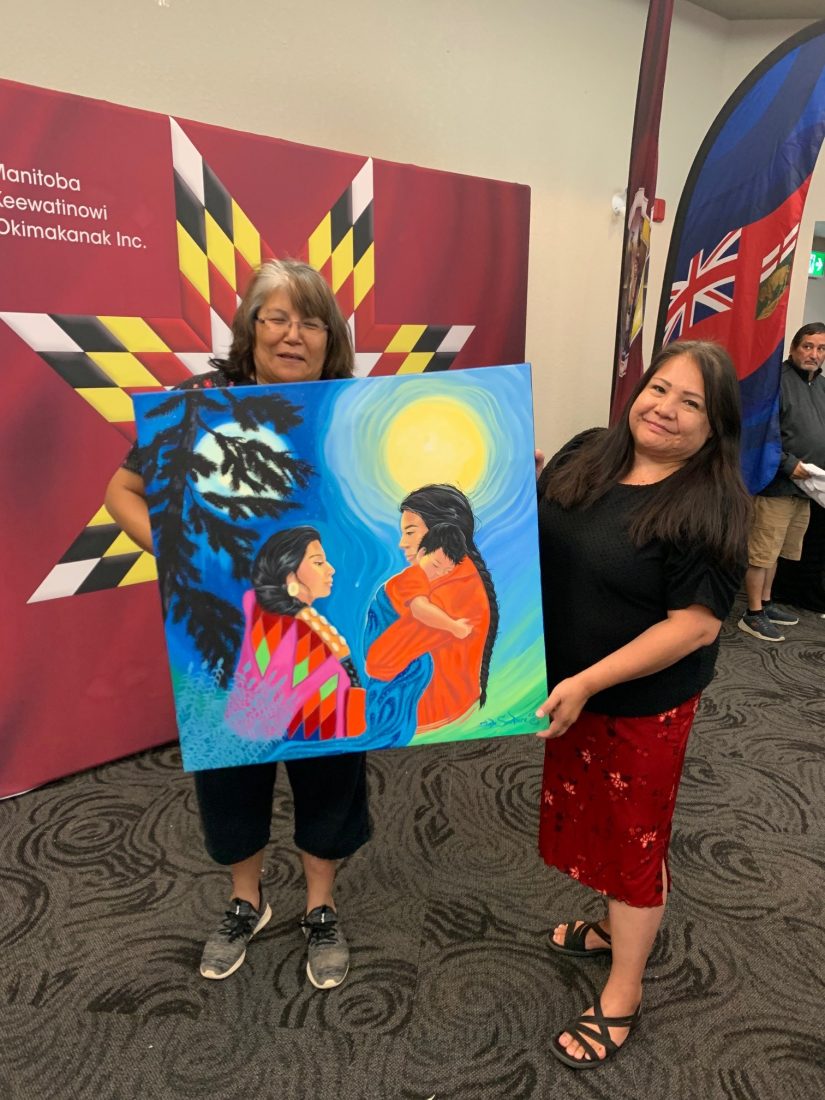 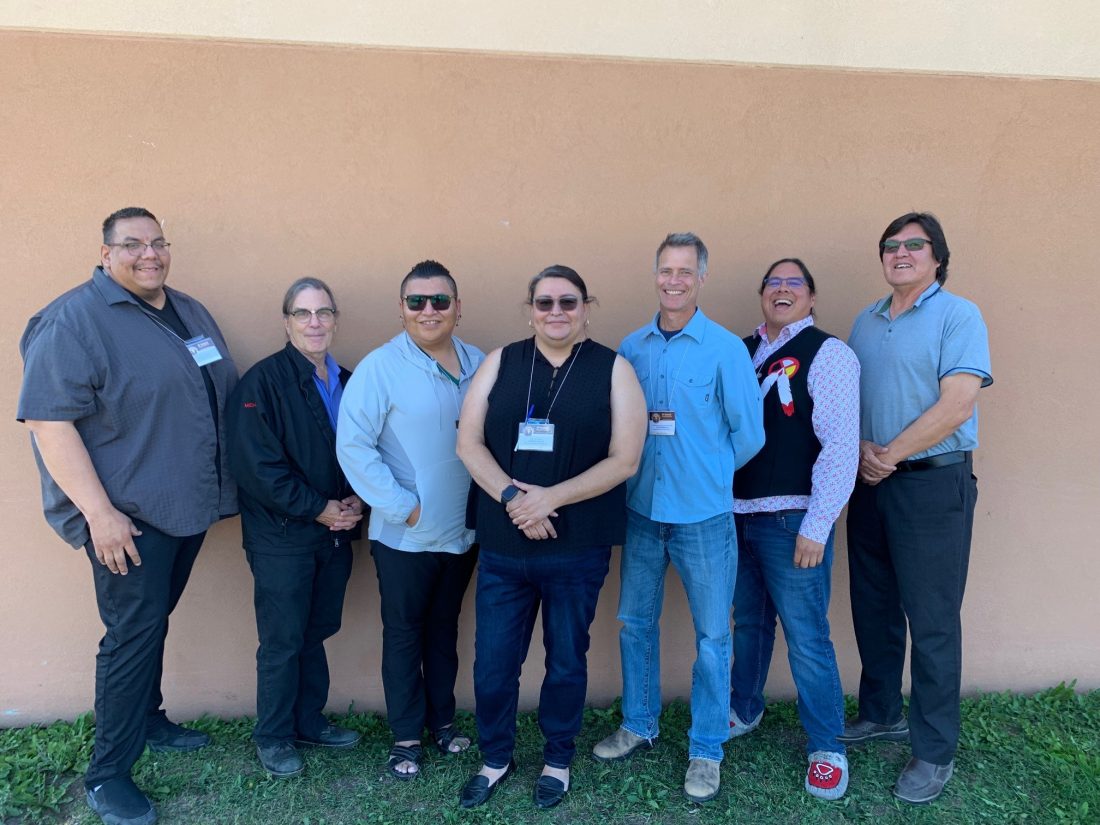 You can review the resolutions on our website here.

MKO livestreamed our assembly on our Facebook page. Videos from the proceedings are available at: www.facebook.com/MKONorth

MKO has shared a photo album from the assembly. You can view it on our Facebook page here.

The MKO Annual Report provides updates on MKO’s work during the 2021-2022 fiscal year. The report was released during the assembly and is on our website here.